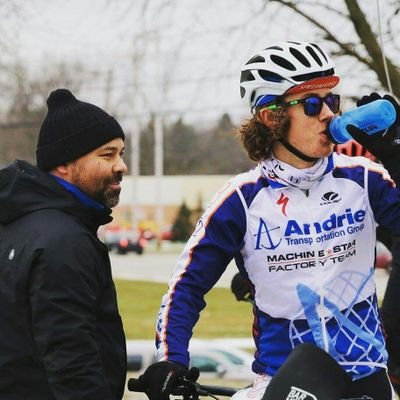 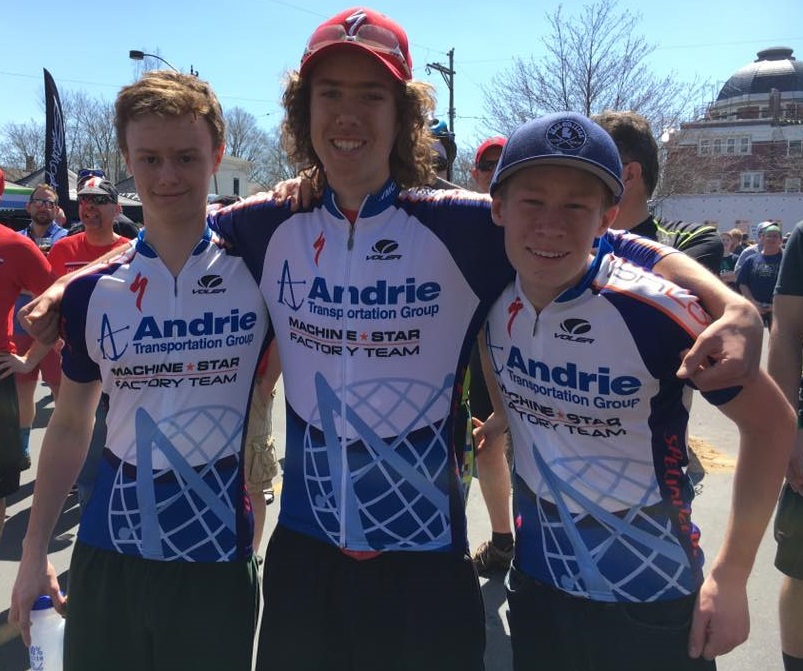 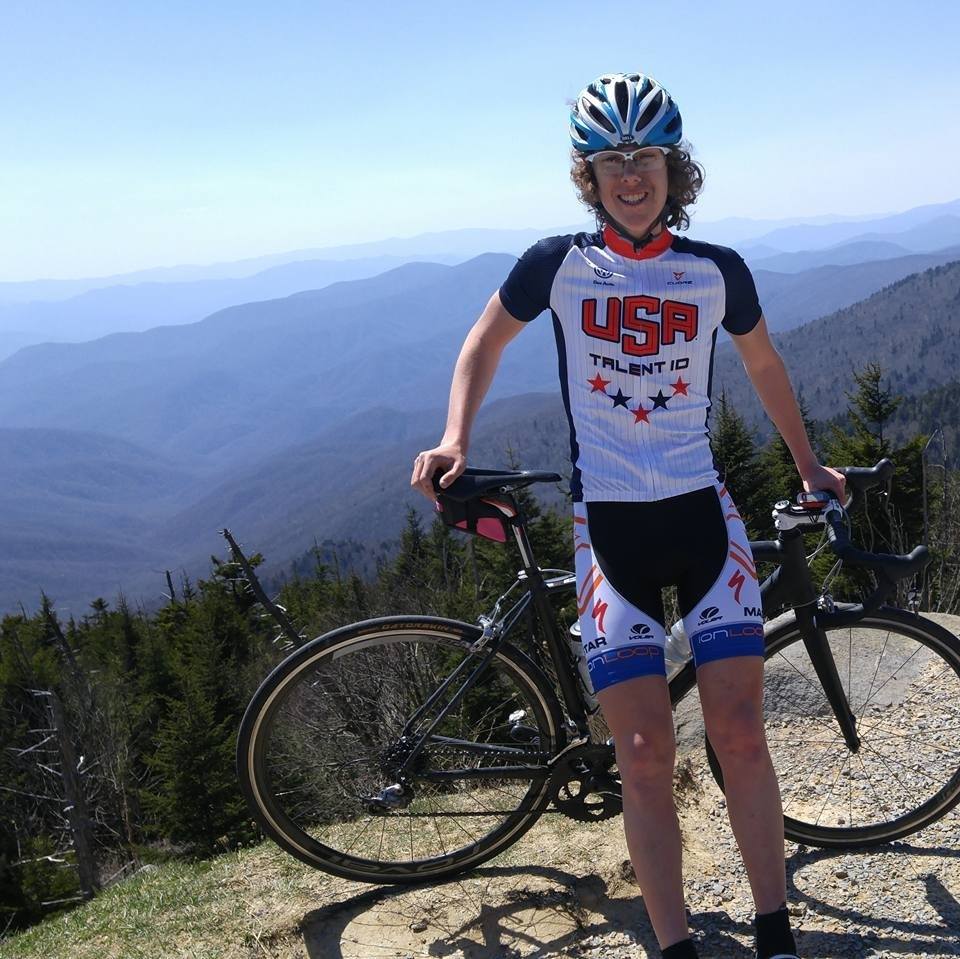 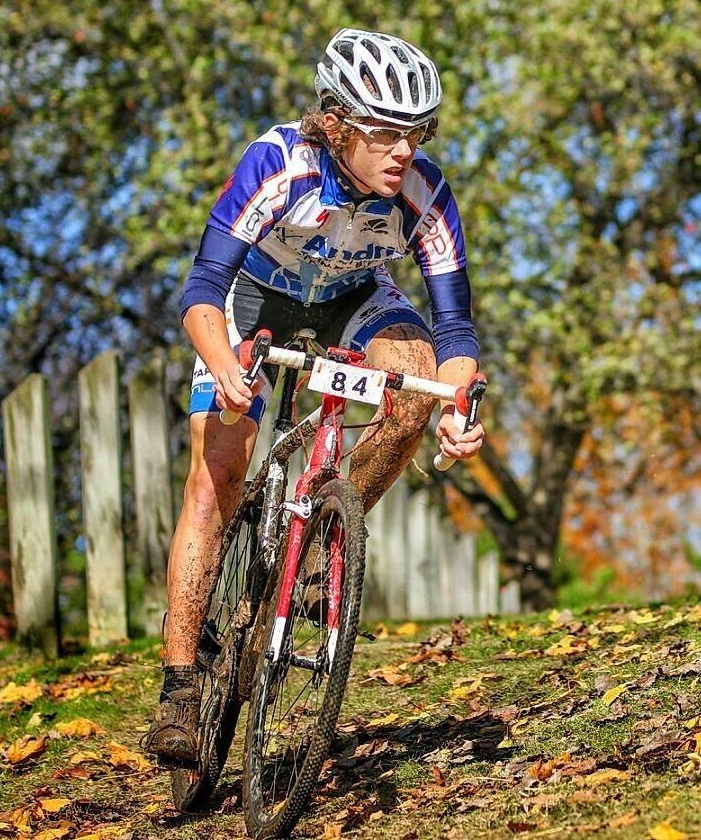 Cycling Highlights:
One of the longest tenured members of the team, Nick competed in the Junior National Championships five times. He recorded seven top-10 finishes during that time. In 2015, Nick finished second in the Criterium. In 2017 he was fourth in the Road Race, sixth in the Time Trial, and seventh in the Criterium. After a strong final year at the junior level domestically, Nick was selected by USA Cycling to race internationally over the summer of 2017.

After Andrie:
Nick attends Fort Lewis College in Durango, Colorado, where he competes on the cycling team. He also signed a professional contract to race with Aevolo Cycling, a U.S. registered UCI Continental team comprised of riders exclusively under the age of 23. He has raced professionally in the Chico Stage Race, Joe Martin Stage Race, and Redlands Bicycle Classic.

Final Thougths:
Best memory from my time cycling would have to be just any time spent with the team, as it's always been a great group of kids that continuously work well together and gets along. It's always a great time when the whole team is there, no matter where "there" is.